SUCCESS!
Another successful year of Sport at Hathern CE Priamry School as we achieved 2nd in the Foxes Schools Sports Partnership 21/22. Our biggest achievement is participation represented by 87% of all pupils representing the school this academic year. A great achievement by the children and example of the self belief developed in our PE and Sport at our school. 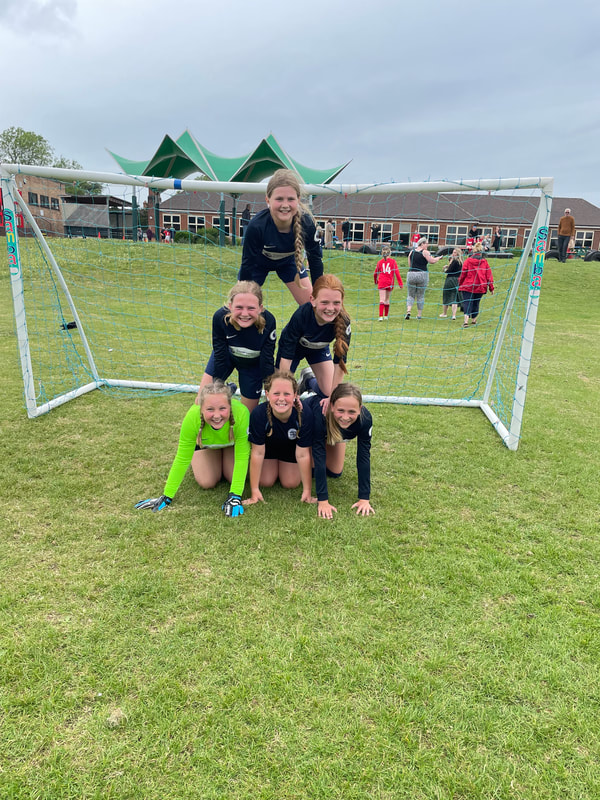 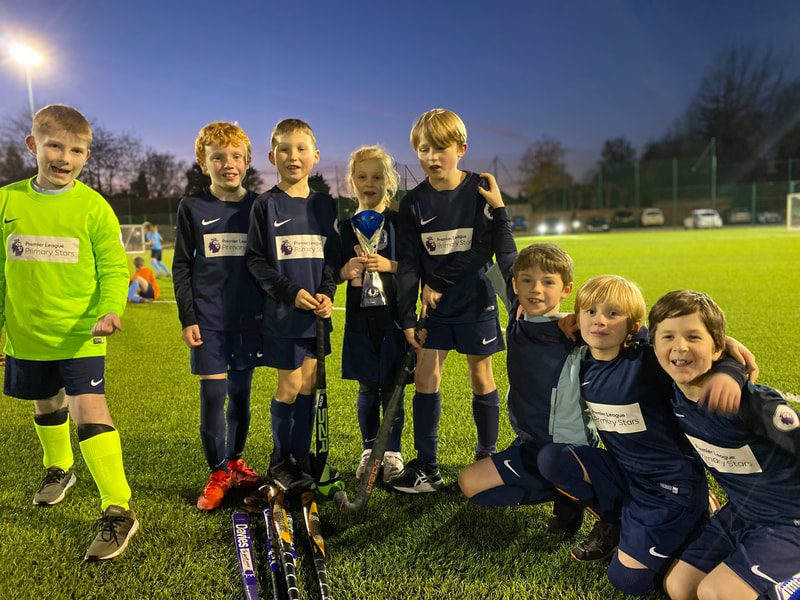 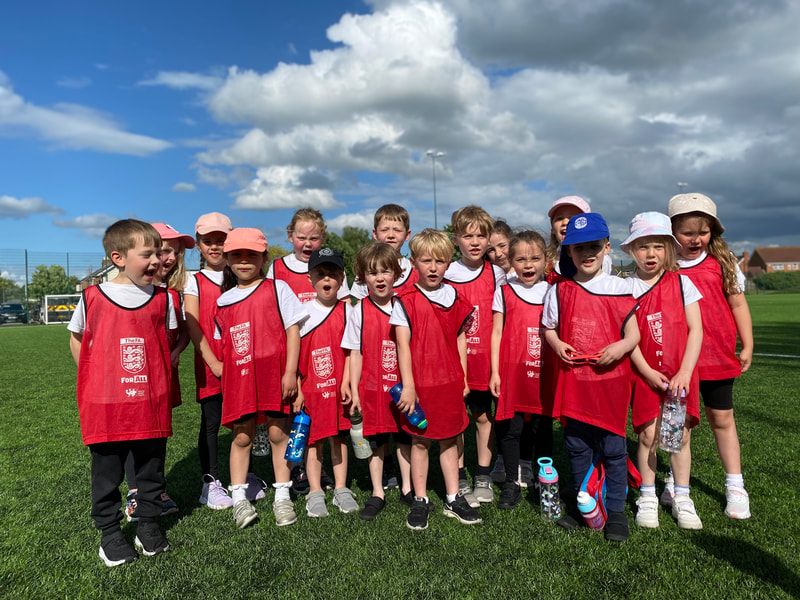 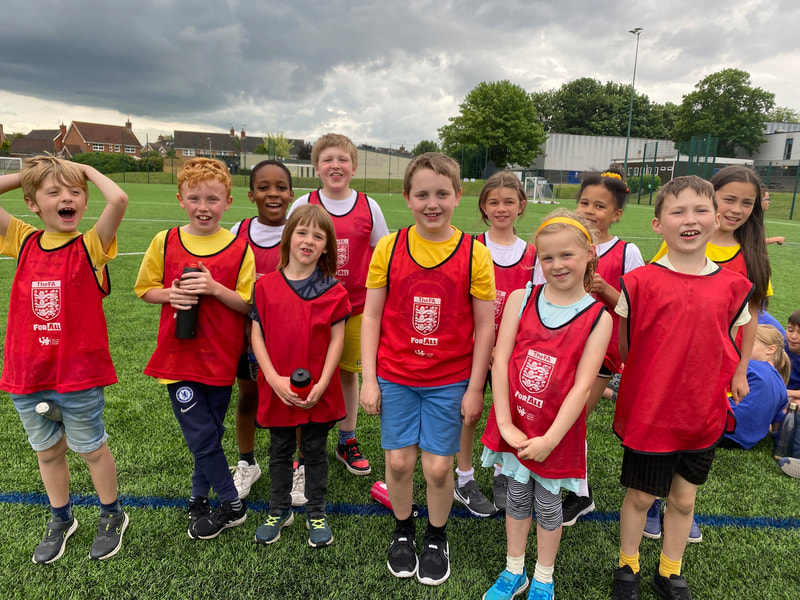 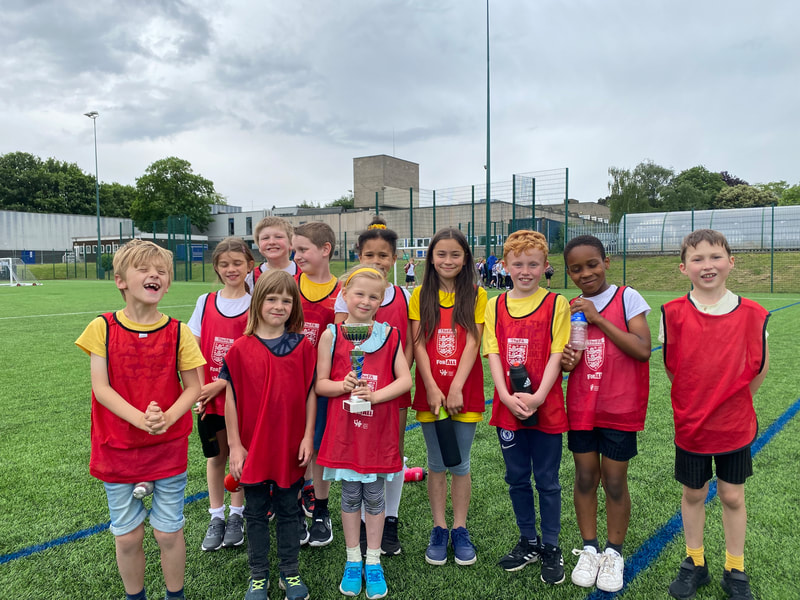 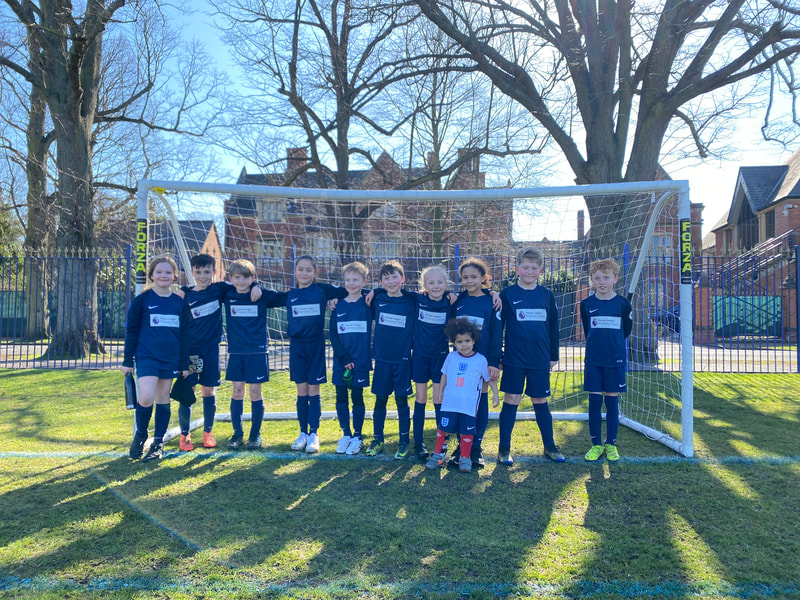 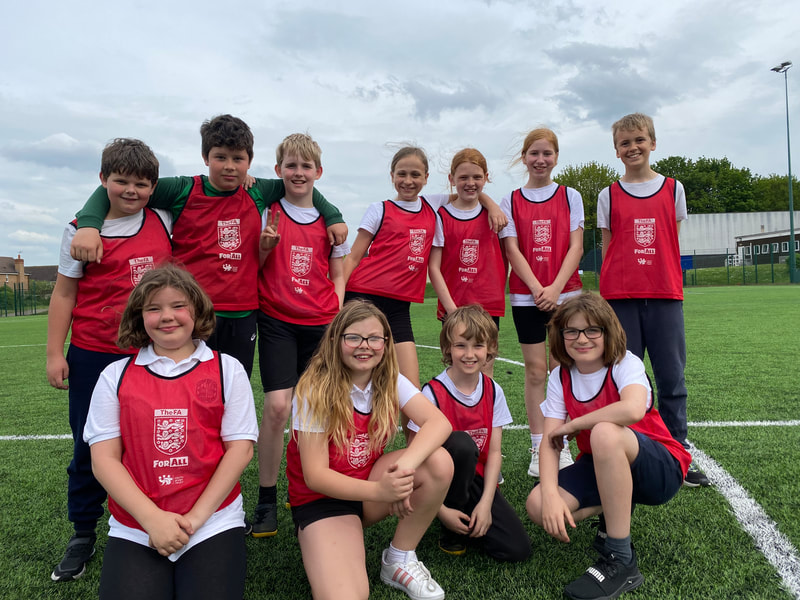 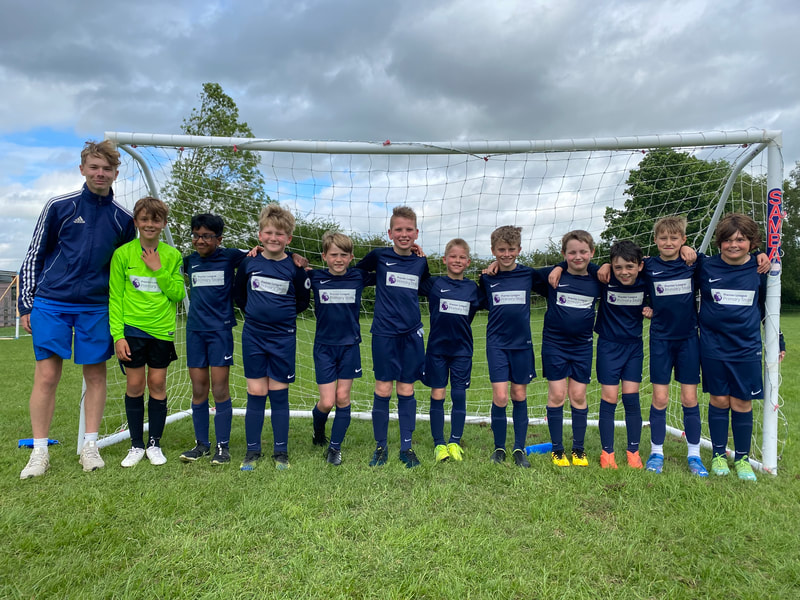 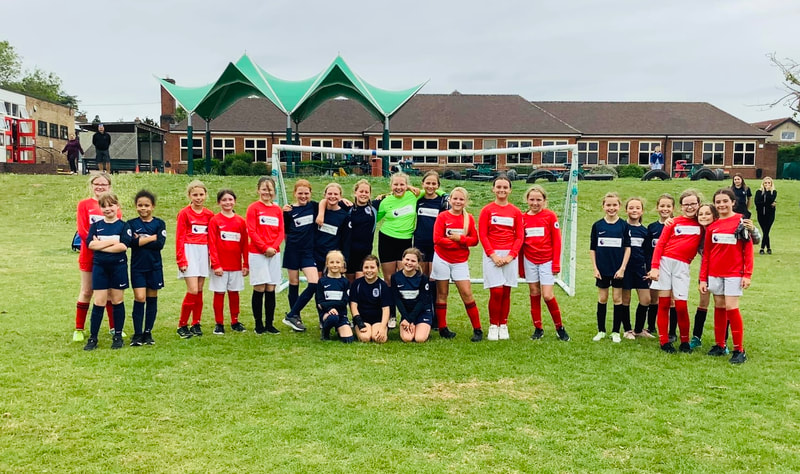 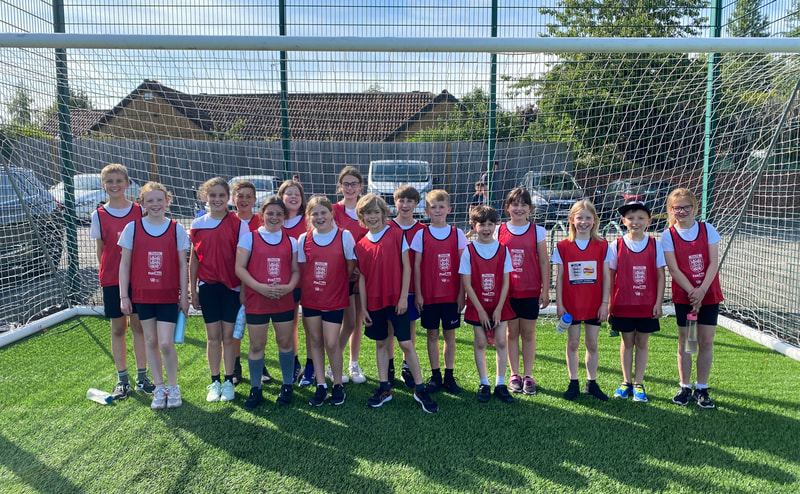 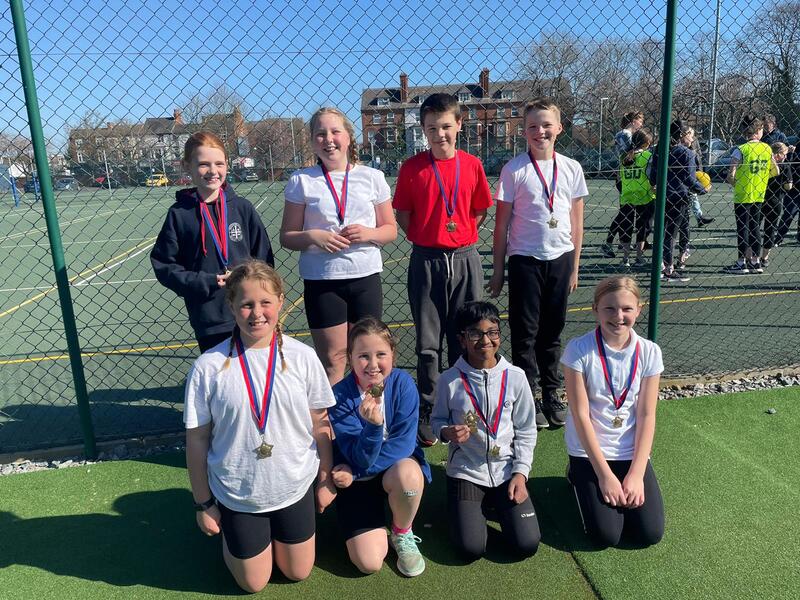 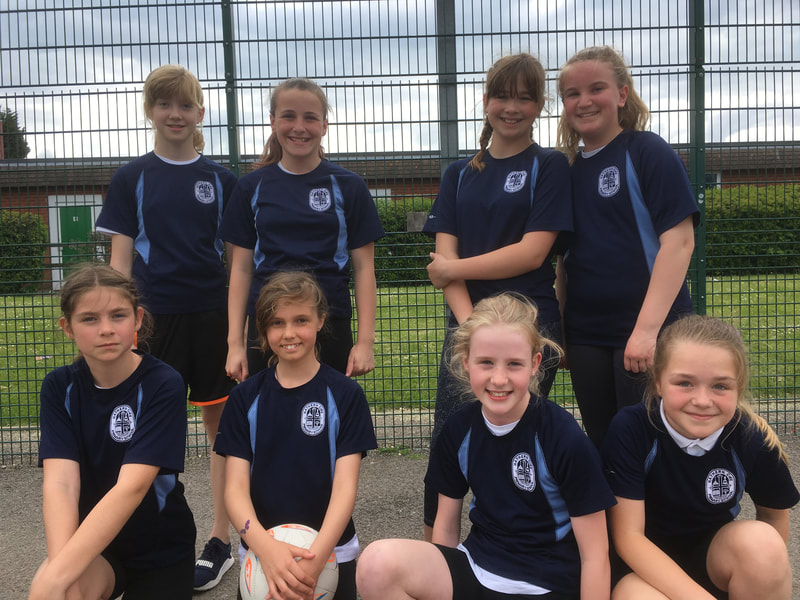 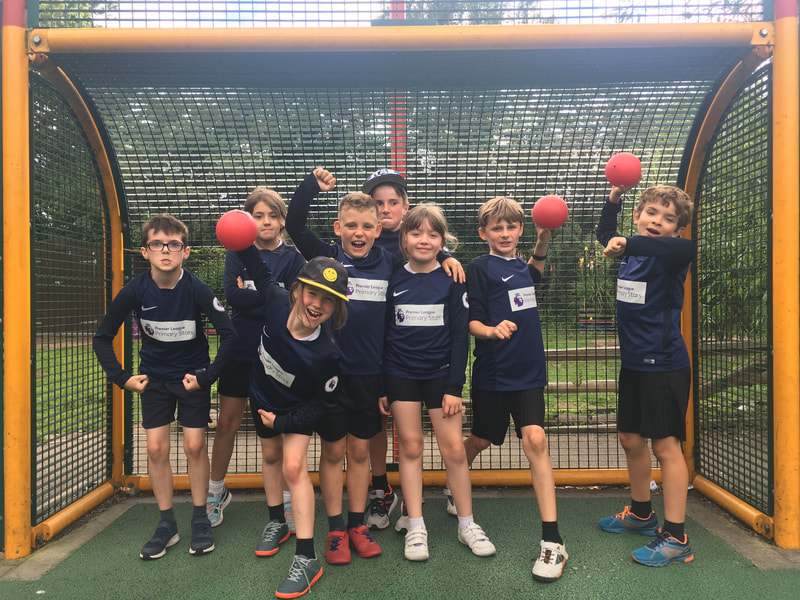 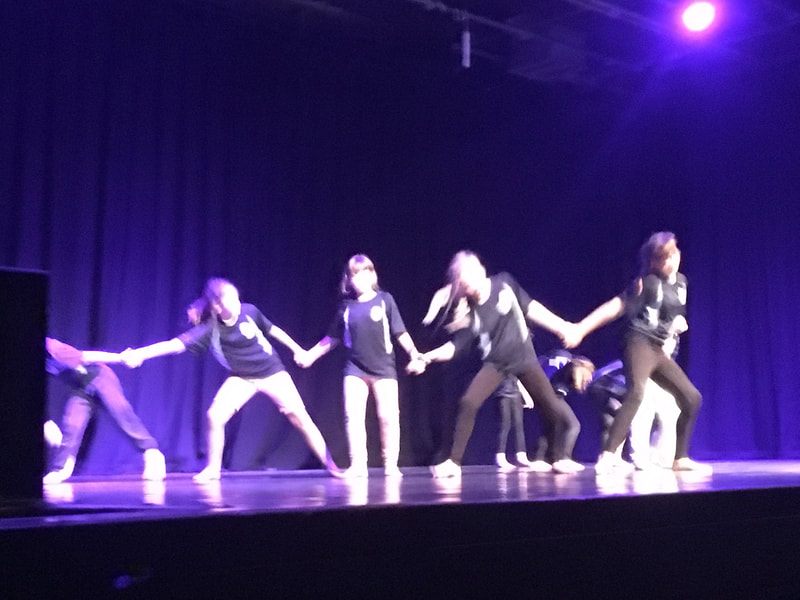 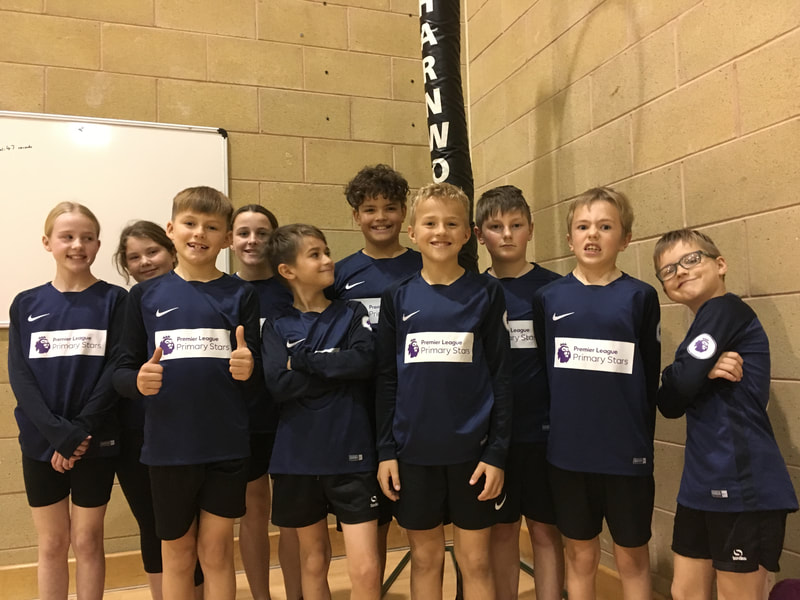 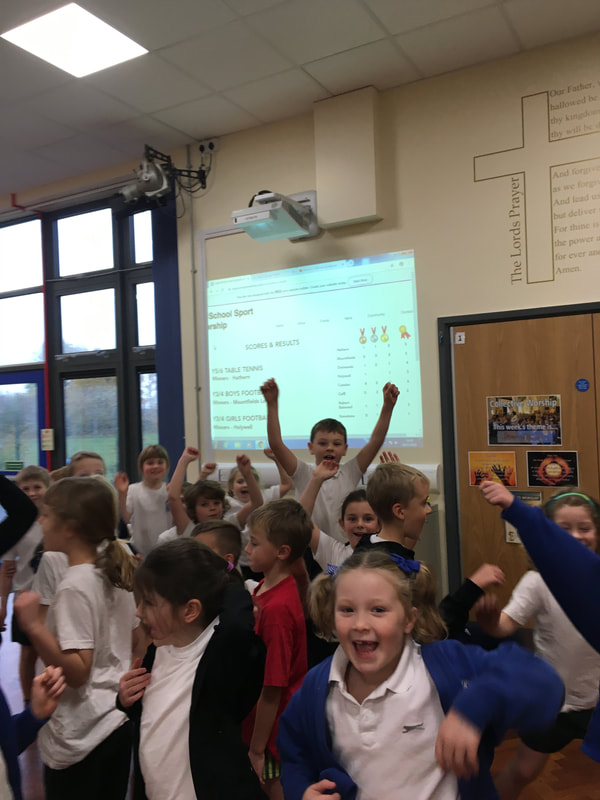 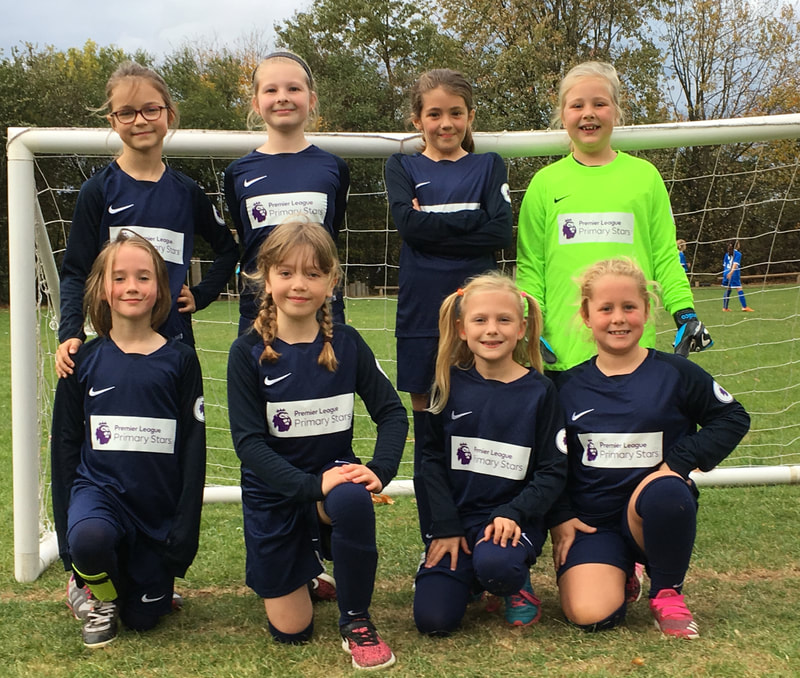 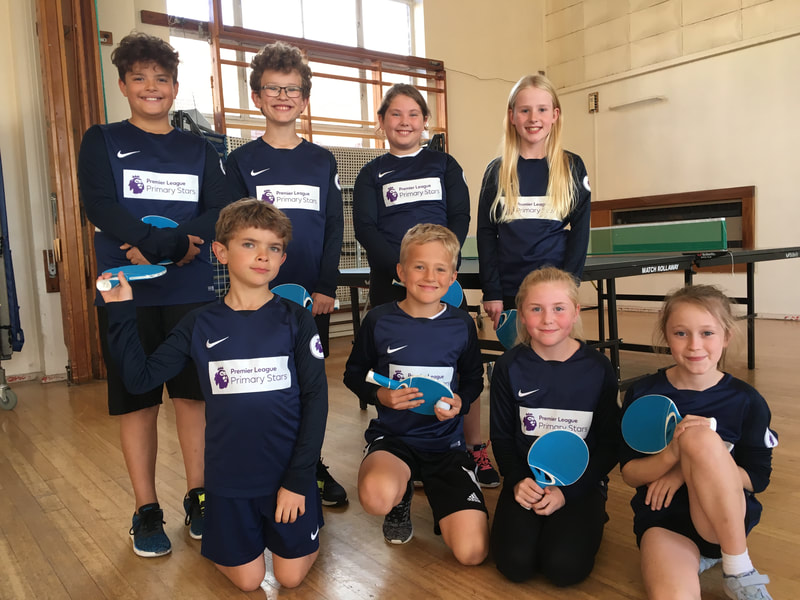 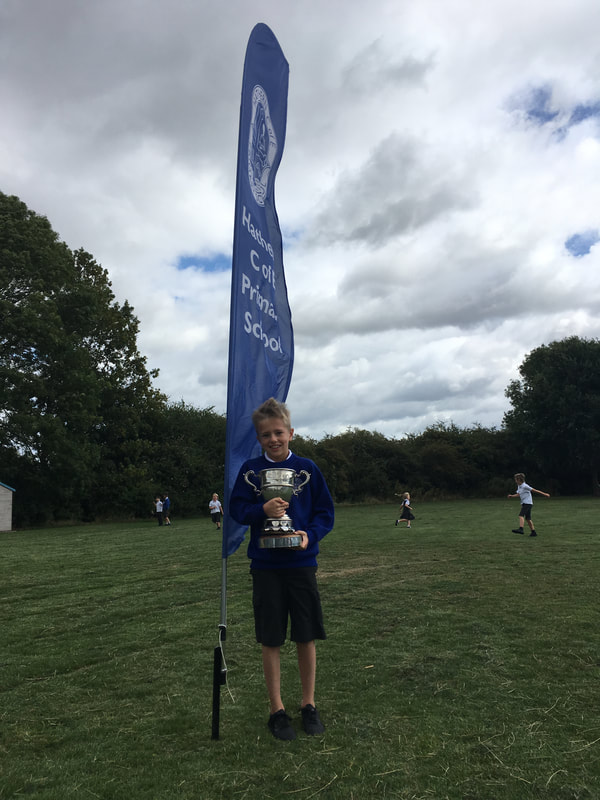 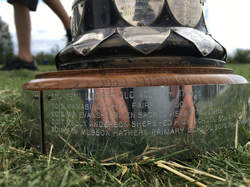 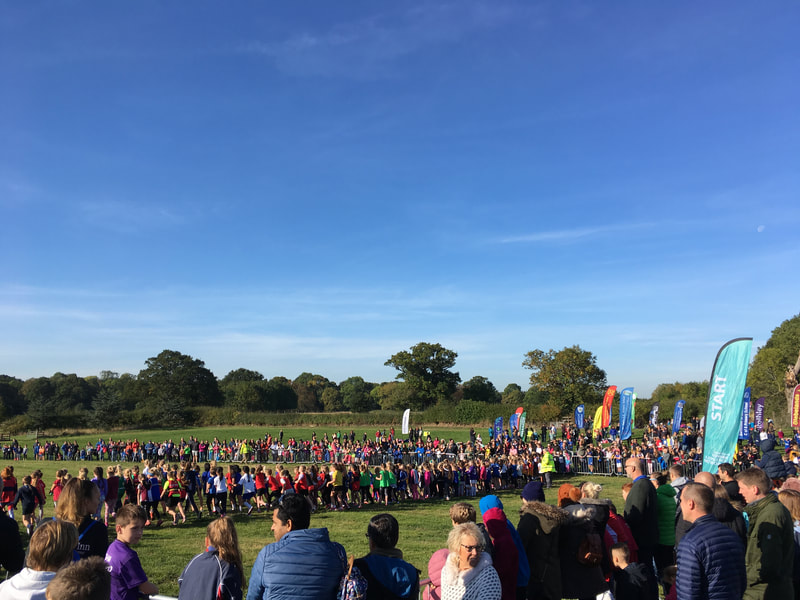 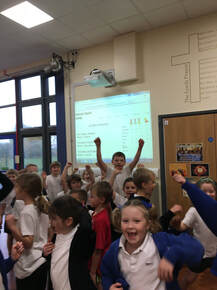